It was a beautiful August morning in New Orleans, not yet hot and sticky. My teenage daughter, Emily, and I were there for a celebration of Louis Armstrong’s birth. We were crossing a narrow one-way street when I suddenly felt my feet fy and my head crash to the ground. One of the two speeding bicyclists racing the wrong way, had crashed into me, knocking me to the ground.

I must have been in shock, I remember thinking I didn’t want my daughter to be scared, so I underplayed how I really felt. A policewoman asked if I wanted an ambulance, which I declined. The cyclists didn’t even stay. Emily and I made it back to the hotel and I cleaned up my scraped right arm and took an Advil. I spent that night writing a column about the irony of a New York tourist being hit by a cyclist in New Orleans. It would be more believable to be run over in a city where the bicyclists can be as aggressive as a tow-truck driver.

Even with a throbbing headache and a scraped-up arm, the writer in me kicked in. My goal was to publish my account in the next day’s newspaper. It wasn’t published, but it was a welcome distraction for the intense headache. When we returned to Long Island, my injuries were healing. The summer was over, the world cracked open on 9/11, and my personal world was about to be rocked. Not in a good way.

It was a horrible, scary time and I remember the city being empty. Posters everywhere, with loved ones’ pictures. Who was I to complain because my mouth hurt? But the annoyance grew more painful and I saw my dentist. He found nothing wrong but sent me to an orthodontist ‘just in case.’ Just in case what? I never found out.

Nothing was wrong and the pain grew more intense. Soon I was plagued by electric shock zaps, burning, pulsing, throbbing, stabbing, and it was relentless. It grew worse and I learned how to hide my distress because, after all, it was an invisible disease. This is what we do. Meanwhile, the relentless daily pain led to severe depression, which fed off the pain, and so on. I went from doctor to doctor, including a therapist, trying to find out what was wrong. I was x-rayed and MRI’ed and nothing was ever found. I sometimes would cry in the middle of the day for no other reason than the pain was so intense I wanted to die.

It was deemed ‘facial pain’ by most of the doctors I saw, who had no clue as to how to treat it. Now, thankfully, people are more informed. Along the 18 years of living with this, I had some respites. Brief remissions. On a press trip in Arizona the pain disappeared. It was a miracle. I felt cured, and so, so grateful. While in Tucson I learned about the Facial Pain Association and attended some meetings for people with TN. I bought “Striking Back” and could quote from it. I returned home to Long Island and slowly, so did the pain.

By this time I was on a stew of the typical go-to meds prescribed first. Neurontin, Tegretol, Lamictal, Baclofen, Pamelor, Lyrica, Lamotrigine and the like. The pain pills need their own chapter. Here are some of what I was prescribed: Hydrocodone, oxycontin, oxycodone, fentanyl patch, Demerol. None worked. Only marijuana seemed to help. The pain was becoming unbearable. My husband and I talked about my remission in the desert climate. Maybe we should go there. I felt so desperate and he was so anguished, we made the fateful decision to exchange the east coast to the west. We settled in our ranch house in Tucson and were hopeful my pain would once again disappear. We had nothing left to lose.

We both felt my life was at stake. There was no real quality of life left, anyway. Desert life was wonderful for months and I felt no pain. It was another miracle. I felt energized, and signed up for a Jazzercise, which led to friendships and a support system. The pain crept back slowly. I went to the Mayo Clinic, I had Botox, nerve blocks in the back of my head and in my right cheek. Nothing helped. I was desperate and in more pain than ever. I tried a series of alternative therapies including acupuncture, acupressure, tapping, visualization, hypnosis, crystal healing, an indigenous shaman who said I had trouble in my stomach, and a social worker who tried to desensitize my eyes. Nothing worked and the pain was intractable.

More pain pills. More doctors, more anguished bad poetry. But we were not to stay in Arizona. Fate had another plan in store. We moved to Portland, Oregon. Our children needed us and by that time, it didn’t matter what the climate was, the pain was as much a part of my daily life as brushing my teeth. Which made it worse, of course. I found another therapist who prescribed meds I hadn’t yet tried. The state had a love/hate relationship with marijuana and the laws were screwy so I could get a Medical Marijuana card but couldn’t buy any. There weren’t even dispensaries then, so whatever marijuana I found was a bonus.

I posted on chronic pain Facebook pages and had long conversations with other TN people. I always remained helpful and hopeful, but the constant electric zaps were killing my spirit. One day in the fall of 2010 I had had enough. I was tired of waking in the morning wishing I hadn’t. I had plenty of leftover drugs from my unsuccessful bouts with different, powerful painkillers. I found a bottle way in the back of the bedroom cabinet and took it in my hands. I knew my family would be better off without me. My thinking was so clouded. My complaining, my tears, my inability to speak sometimes. It would be a good way to spare them. And I would be out of pain!

This is how a mind, fractured by chronic pain and depression (who knows which came first?) can lead to such dark despair that suicide seems the only option. I took 27 of the pills and waited, scared but determined. Fortunately, there is a happy ending: my husband saved my life, we moved back to New York and we rebuilt our lives, with the help of a wonderful family, therapist, and friends. Am I still in pain? Yes, only marijuana helps, but I finally got my Medical Marijuana card. And I still will buy it whenever I can. My life isn’t perfect, but I have one and I am grateful for a supportive and loving family. And hopefully, one day there will be a cure for this wretched disease. 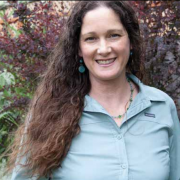 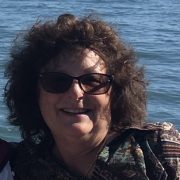 I found support at FPA- and then I paid it forward. Read Susan’s facial pain story. 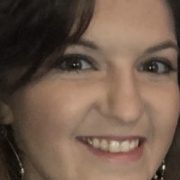 Facial pain patient Kerrin Hearney shares her experience of being diagnosed at a young age and navigating the healthcare system. 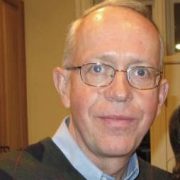 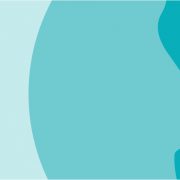 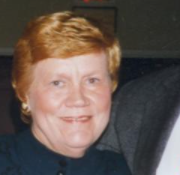 Claire Patterson talks about her founding of our organization in 1990. 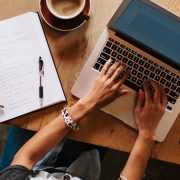 Facial pain patient Charity Harris shares her story about making a path for herself and adapting to life in a wheelchair. 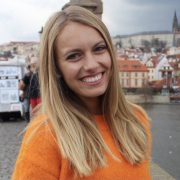 Facial pain patient Kenzie talks about being a young person with trigeminal neuralgia. 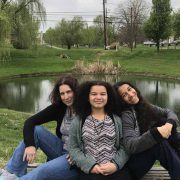 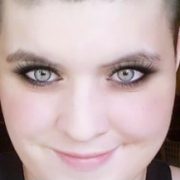 Facial pain patient Lilia talks about being a young person with trigeminal neuralgia. 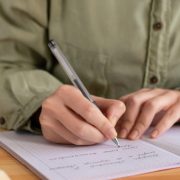 What I Have Learned

Facial pain patient Abby Scherr shares her experience with having TN, managing relationships, and finding the right treatment option for her. 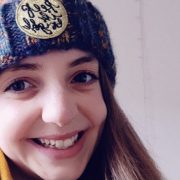 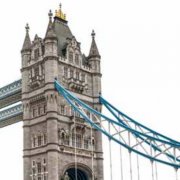 https://despitepain.com/ I was in my early twenties when I noticed a constant ache in my face. Doctors didn’t know what was causing it but didn’t investigate it either. At one […] 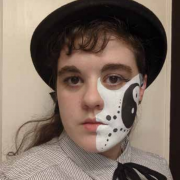 A Project of Art and Maybe Some Healing

Facial pain patient Erika Greenup shares her story about being diagnosed with atypical TN at 24 and how she copes with art. 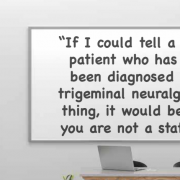 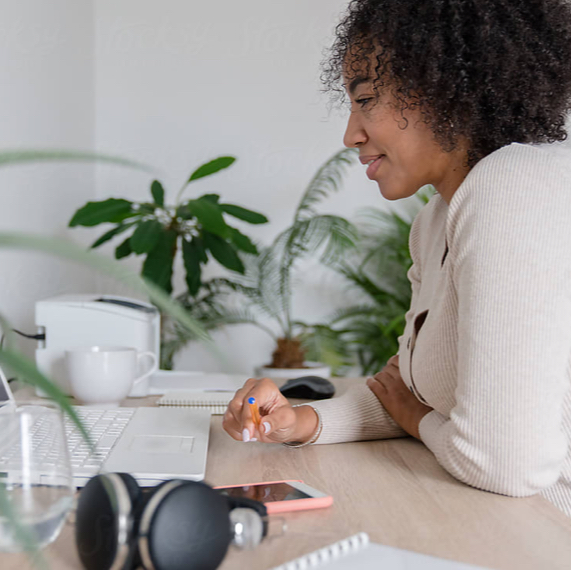 How To Save Taxes With A Donor-Advised Fund 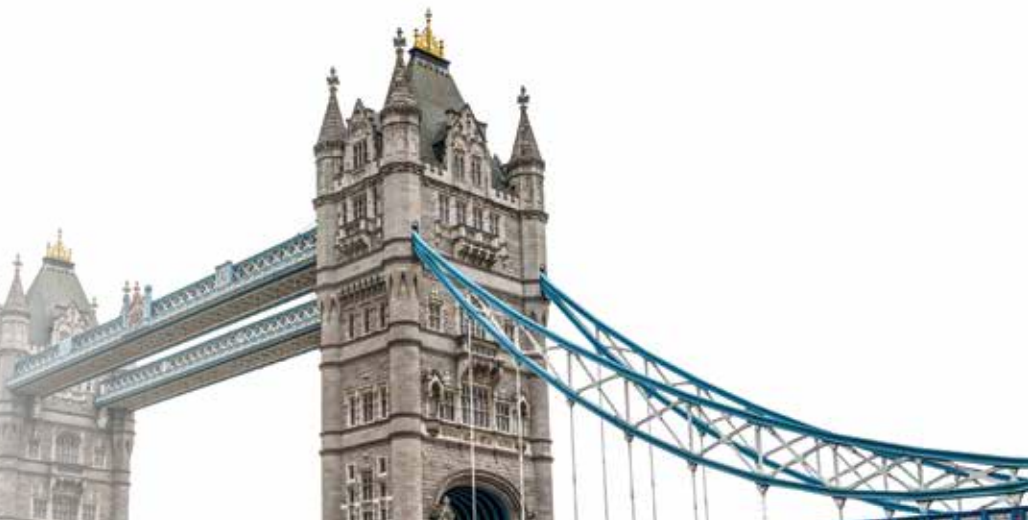 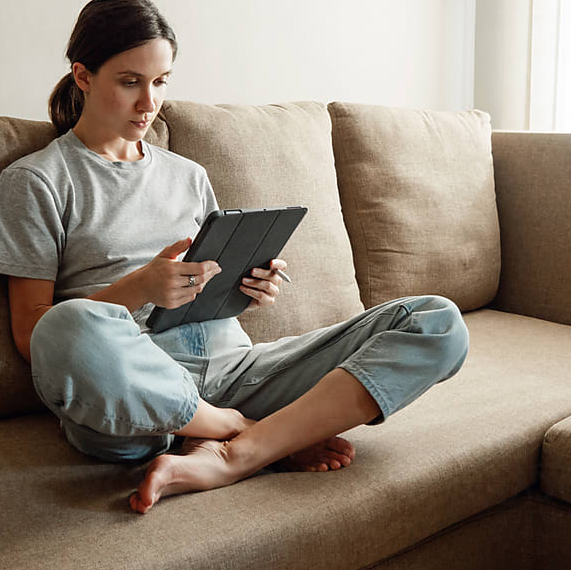 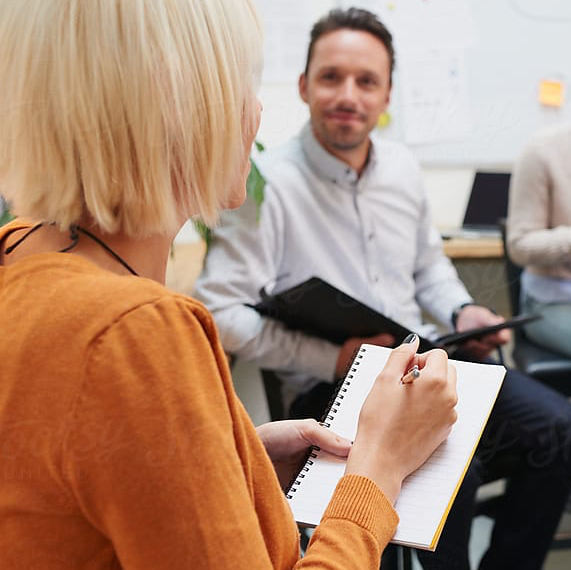 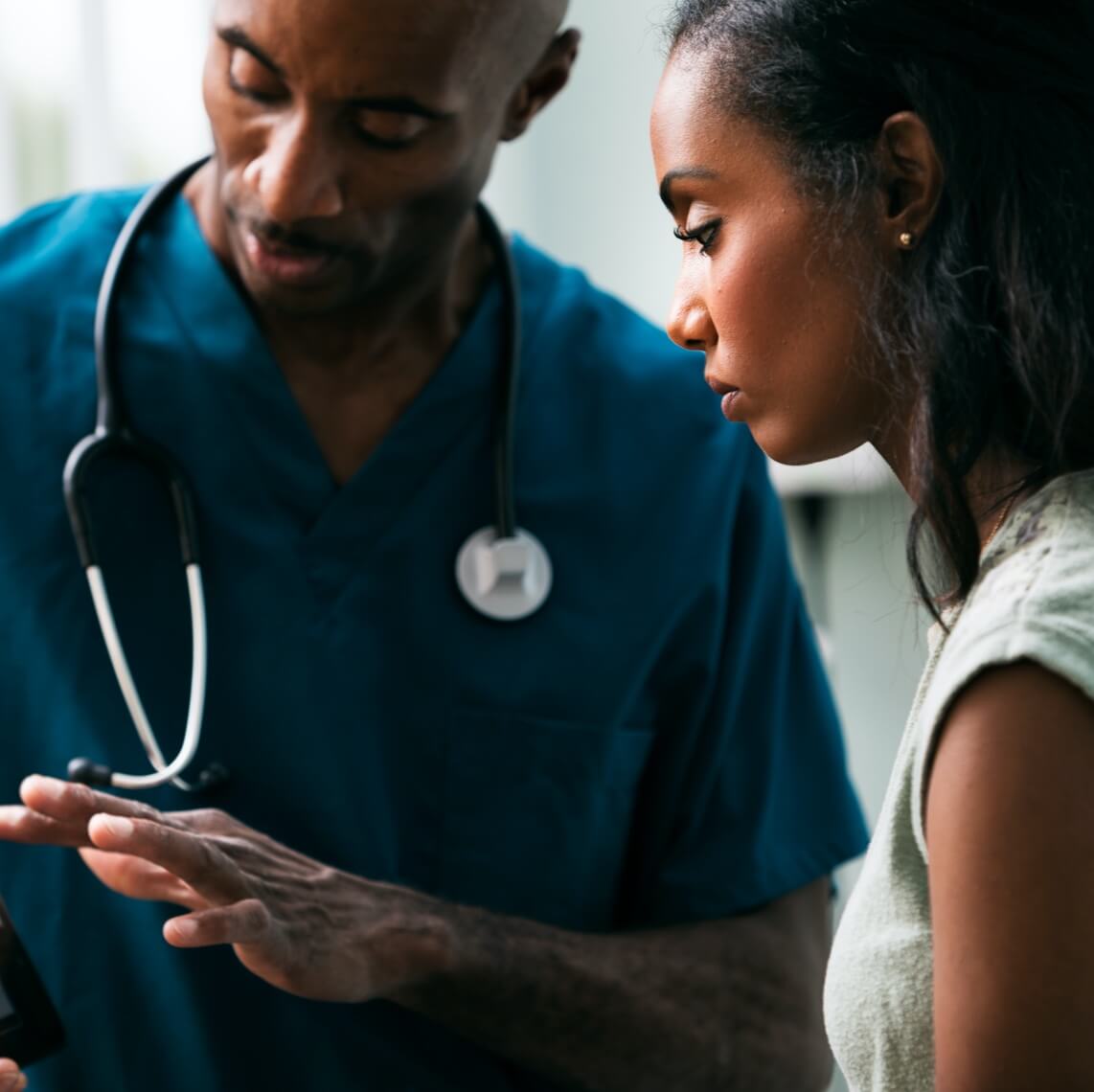 What Makes a Neurosurgeon an Expert?